There are many causes of macular edema and the treatment varies depending on the underlying cause.

What is a Macular Edema? 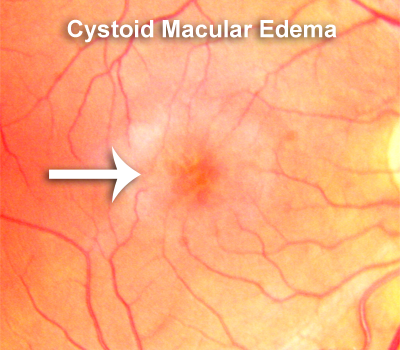 Inflammation: In cases of macular edema caused by inflammation, anti-inflammatory medications can reverse the macular edema. Depending on the situation, many patients can be successfully treated with eyedrops. Usually a combination of a steroid eye drop and a non-steroidal anti-inflammatory eye drop are used. If the macular edema does not respond to topical therapy, posterior subtenon's injection of steroids, intravitreal injection of steroids, and systemic administration of steroids can be helpful. In complicated cases, for instance in patients with concomitant diabetic retinopathy or macular pucker, some patients will be started on more aggressive therapy in addition or in leu of eye drops. 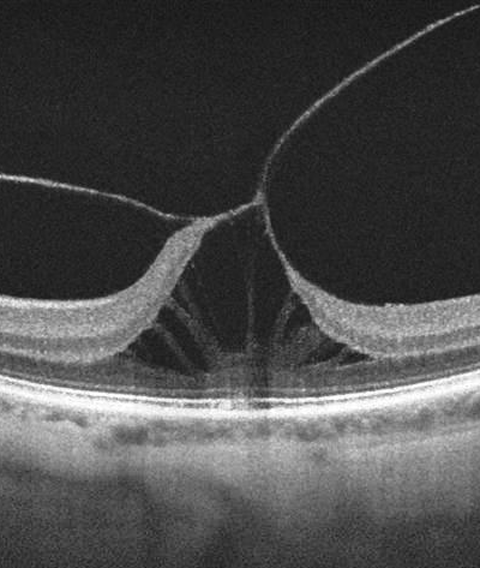 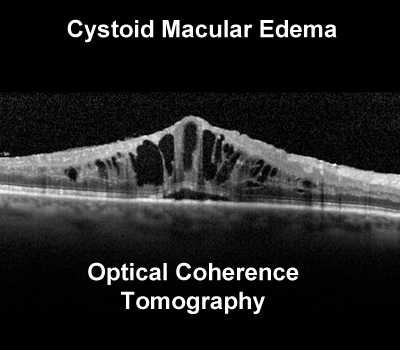 Eyes with retinal vein occlusion or diabetic retinpathy can be treated with laser. Even though macular edema in these disease has always been considered secondary to structural damage to the retinal vessels, the macular edema usually does respond to intravitreal injection of steroids or avastin or Lucentis. These drugs all block the effect of vascular endothelial growth factor, a chemical produced by retinal cells in response to hypoxia (low oxygen) that causes retinal vessels to leak. Many retinal specialists prefer treatment with laser to that with injectable drugs because the injectable drugs wear off quickly and the macular edema usually returns. 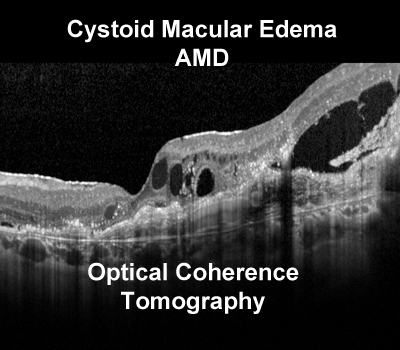 Macular edema caused by excess production of vascular endothelial growth factor (VEGF), usually in response to retinal degeneration or ischemia (low oxygen), can respond to drugs that block the effect of VEGF. Steroids, Ozurdex, Avastin, Eylea, and Lucentis, are all effective against many causes of macular edema.